In the stable of touring bikes you will find the brands Ridgeback and Dawes.

Touring bikes are similar to road bikes but have a much more forgiving geometry meaning they are more comfortable over long distances. Our tourers will mostly be made from Reynolds steel.

The most popular bikes from each range are the Dawes galaxy touring bikes and the Ridgeback panorama touring bike. Both come with full rack and guards for any winter riding that needs to be done.

The dawes galaxy range of touring bikes has been going now since 1971 making this one of the longest standing touring bike ranges. The dawes galaxy, super galaxy and the rest of the range are all made from steel apart from the newly introduced Galaxy AL which is made to the same geometry as the steel bikes but with lightweight aluminum. 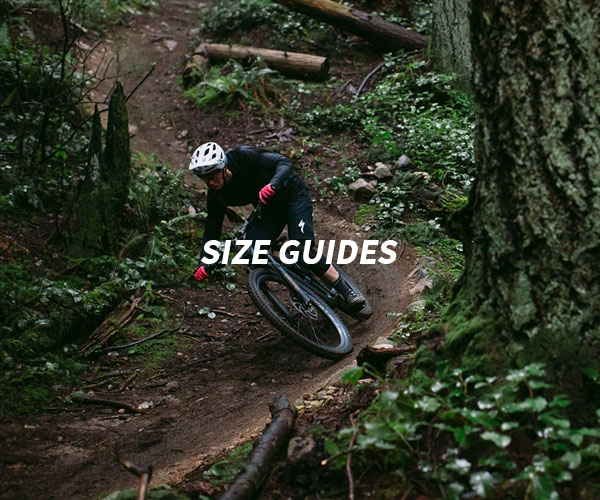 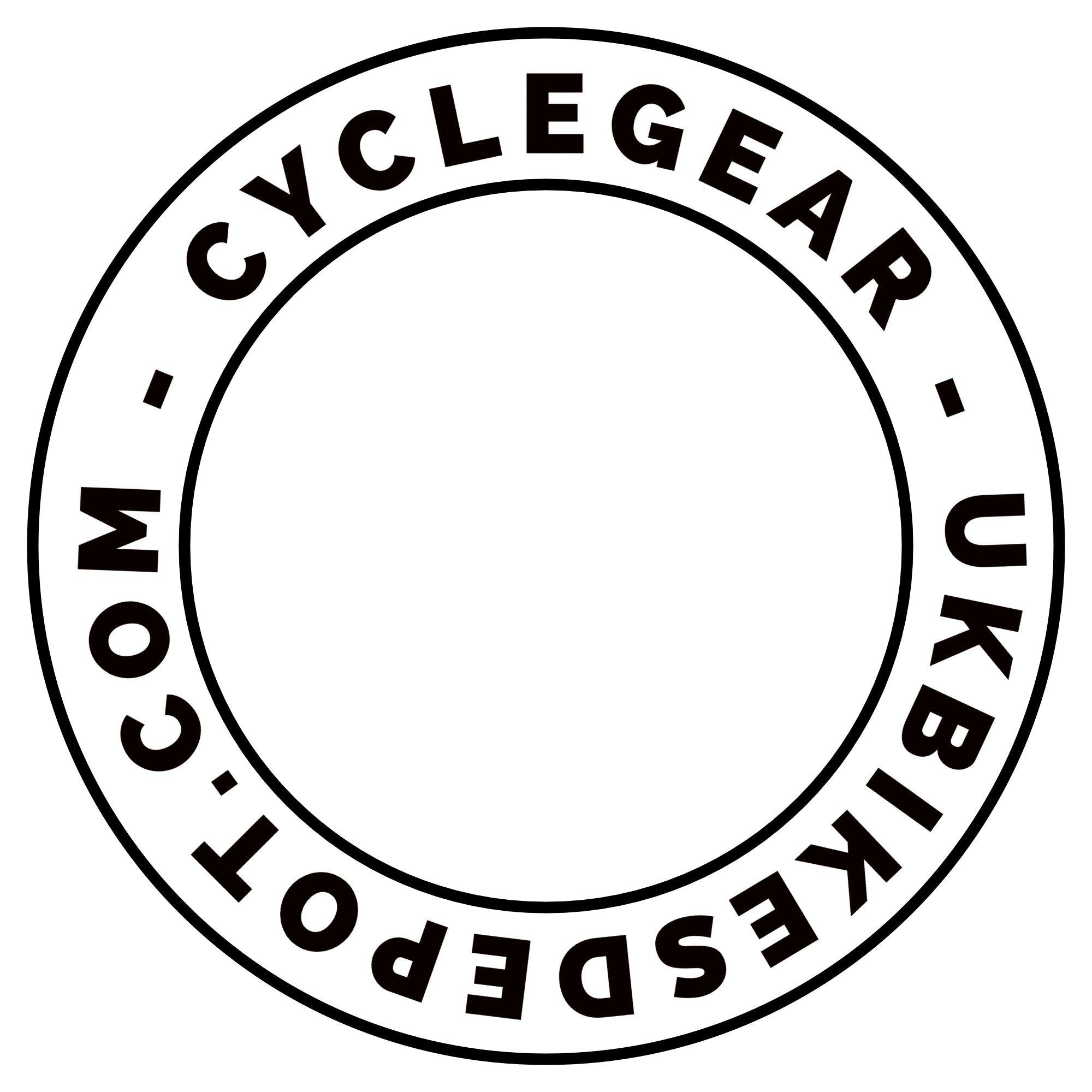 No matter where you are in the UK, you will qualify for free delivery as long as you spend over £40, which were sure is easy!

Choose a product online, choose collection instore, pick up as your leasure knowing your product is reserved for you!

We will do our best to price match anyone selling the same product as ourselves, most cases we will beat it! Just let us know. 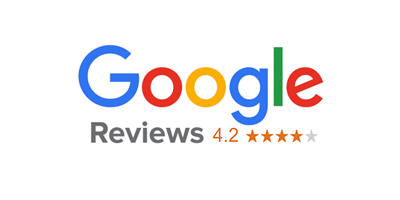 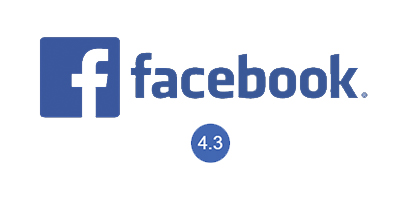 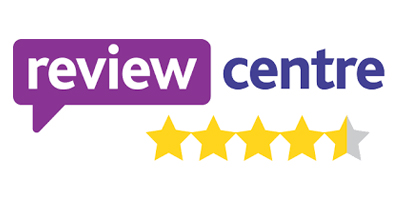